Until the Church gathers in person again, we’ll be worshiping via Zoom at 10:00 am CDT on Sundays.
All are invited to worship with us.  If you want to join us in worship, please contact the church secretary.
We don’t know when we’ll be resuming in person worship, study and fellowship, but look forward to that time.
Until then, Christ’s peace be with you
Visit Us

Enter to Worship–Depart to Serve

First Presbyterian has a rich history of community involvement in Palacios, Texas.  We have strong faith and a commitment to sharing compassion.  Since 1908 in Palacios we have worked to worship God and demonstrate His love through worship, fellowship, and service. 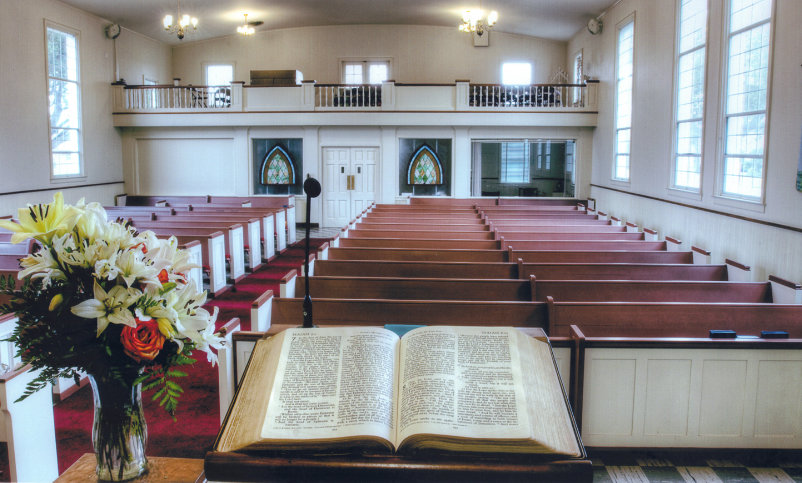 If you’d like to visit please join us on Sundays for Sunday School, Fellowship or our Worship Service.

On the third Sunday of each month, we hold a potluck meal after Service.

Men’s Breakfast is on the second Sunday of every month and includes men from several Palacios’ churches.

Palacios, the “City By The Sea,” is situated on the Texas Gulf Coast an equidistance from Corpus Christi (109 miles) and Houston (107 miles) in an area referred to as the Golden Crescent.  Palacios is located in the Southwestern corner of Matagorda County with a population of 4,718 (2010 census) and is the second largest city in the county.

Often referred to as the Shrimp Capital of Texas, Palacios is home to commercial shrimp, crab, and oyster boats that operate in Matagorda Bay and the Gulf of Mexico. The port of Palacios covers more than 100 acres of shoreline, has four turning basins, and more than 12,000 feet of docking space.  The port is also home to La Petite Belle, a half-scale seaworthy replica of La Salle’s La Belle, excavated from Matagorda Bay in 1997.

The waterfront in Palacios boasts a concrete seawall on the east and south bays, lighted piers, public boat launches, a park, and a playground. Palacios also has a vibrant library, a local museum featuring artifacts from the La Belle, and a critical access community hospital.  Palacios, situated on Matagorda Bay, is well known for outdoor activities such as fishing, waterfowl hunting, sailing, and kayaking.  Additionally, Palacios and the surrounding area is a bird watching mecca and various organizations host bird watching activities including participation in bird counting.

Palacios ISD students are served by four campuses: Palacios High School, 9–12; Palacios Junior High, 7–8; East Side Intermediate, 4–6; and Central Elementary, EE–3.  Wharton County Junior College is the nearest post-secondary school to Palacios and offers two-year associate’s degree programs in a number of academic and vocational areas. The city of Victoria, only an hour from Palacios, is home to Victoria College and the Victoria campus of the University of Houston, where students can receive Bachelors and Masters Degrees.  Community members from the “Crossroads” area are encouraged to participate in the numerous continuing education opportunities offered by both Victoria College and the University of Houston. 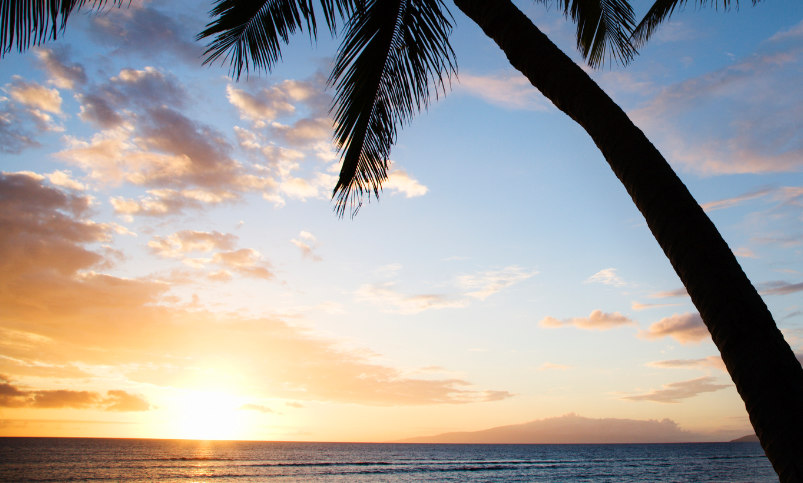 City By The Sea

When are worship services?

When is Communion celebrated?

Holy Communion is celebrated on the first Sunday of each month during regular worship service and at special services such as Maundy Thursday and Christmas Eve.

Do you have any faith-based study groups?

In addition to Sunday School, Women’s Circle meets monthly for Bible Study and fellowship on the 2nd Thursday of the month. Check with the office for the current location.

How do I become a church member?

Members may be received by profession of faith and baptism, by reaffirmation of faith or by transfer of letter from another church.

If you would like additional information, contact the pastor, an Elder or another member of the congregation.

What types of fellowship activities do you have?

On the third Sunday of each month a potluck meal is held after the Worship Service. In December, a Progressive Dinner replaces the regular luncheon.

Men of the Presbyterian, Methodist, First Baptist and Trinity Baptist Churches gather for breakfast the 2nd Sunday of each month. Participating churches take turns hosting the breakfasts at their respective churches.

Calvinini’s—an event that features a talent show and Italian food.

What type of worship service do you have?

Our worship format is traditional but casual with a blend of traditional and contemporary music.

Can I become a choir member?

Choir membership is open to all who love to sing to the Lord.  From September through May the choir rehearses Wednesdays at 6 p.m. and sings at Sunday services.