Come enjoy our events or services. 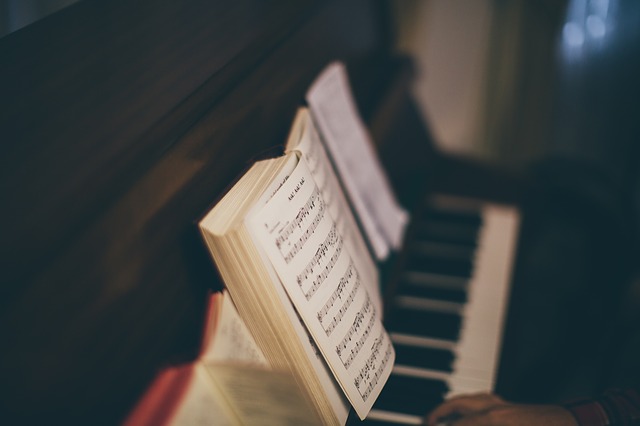 It takes everyone working and singing together to make a great choir!

The choir brings special music and leads congregational singing from September through May.
We enjoy making music and fellowship and invite anyone who likes to sing to join us. 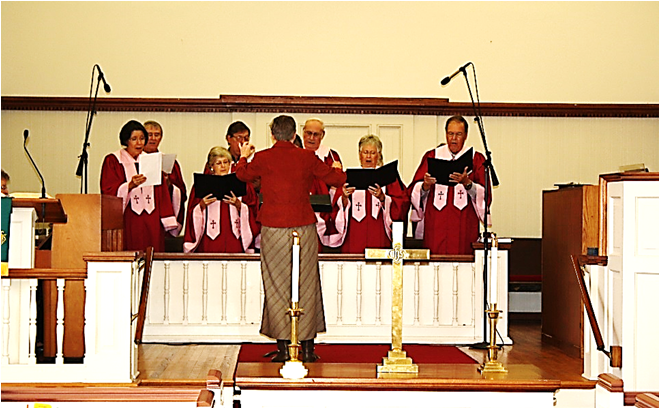 At the end of each choir season, we give many thanks to all the choir members for their hard work, joy, and dedication to the music of the church.

DK—for your soprano voice and quiet and faithful participation

GP—for your alto voice and your encouragement of everyone

MC—for your dedication to the choir in practice and worship

RR—for your heartfelt expressions and voice when you sing

DB—for your dedication in song with voice and guitar

CK—for your voice and commitment and willingness to add on this extra service during worship.

On the third Sunday of each month a potluck meal is held after the Worship Service. In December, the Sunday Luncheon is replaced by a Progressive Dinner.

Men’s Breakfast happens at 7:30 a.m. on the second Sunday of each month.  Men of the Presbyterian, Methodist, First Baptist and Trinity Baptist Churches take turns hosting at their respective churches. 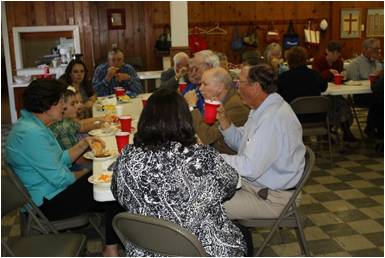 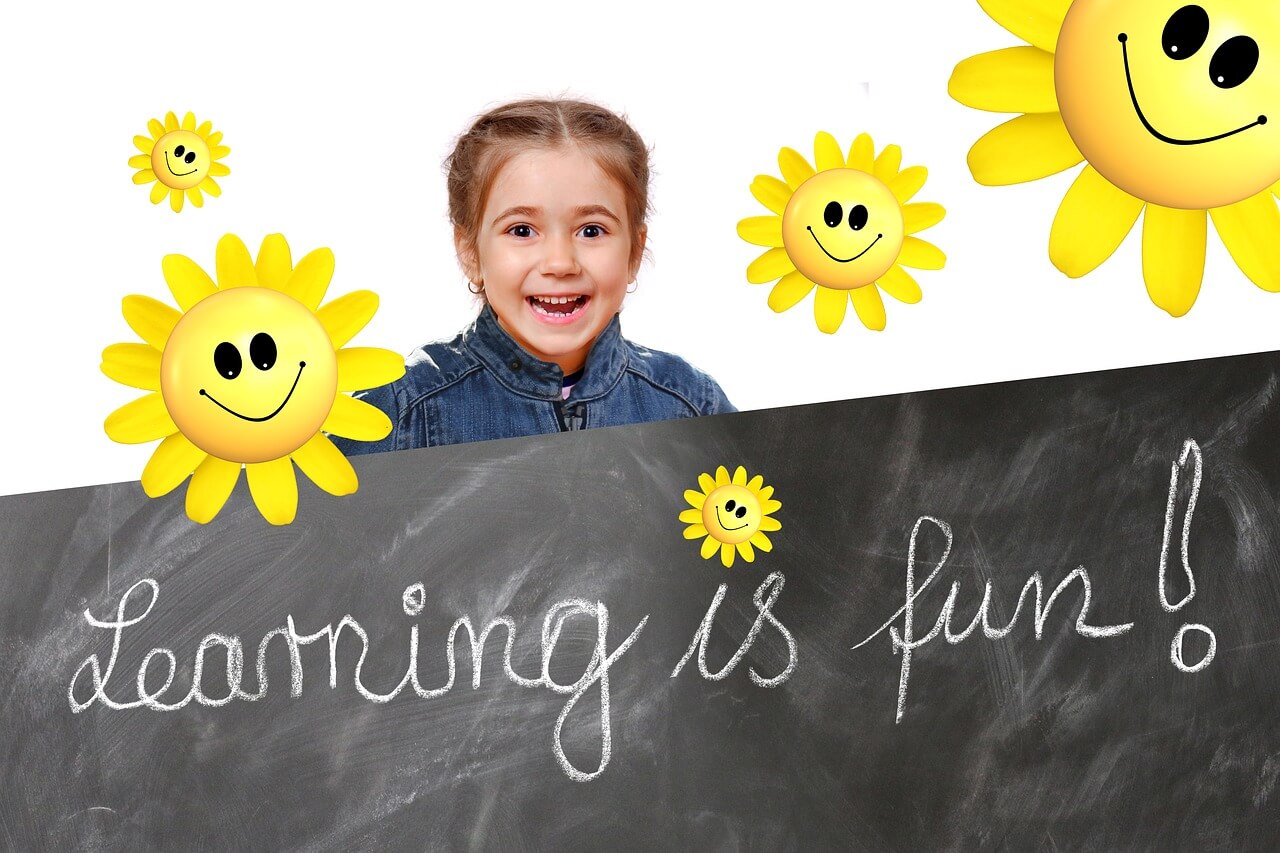 At the Presbyterian Day School, children gain the skills they need to be lifelong learners.  We have a diverse enrollment of 2, 3, and 4-year-olds who enjoy a variety of activities. Each year we are excited for our pre-k kids who begin kindergarten in the fall and for the growth in our younger children.

If you know someone who would like to know more about the Day School have them call the church office, 361-972-2124 for more information. Church office hours are 8:30 am-12 noon Monday through Thursday, but the answering machine will take messages any time.

We have a few openings available for the fall term, so if you know someone who would like to attend, have them call the church office, 361-972-2124 for more information. Church hours are 8:30am-12 noon Monday through Thursday, but the answering machine will take messages any time.

We support a variety of outreach and mission efforts.

Contact us to find out how you can get involved. 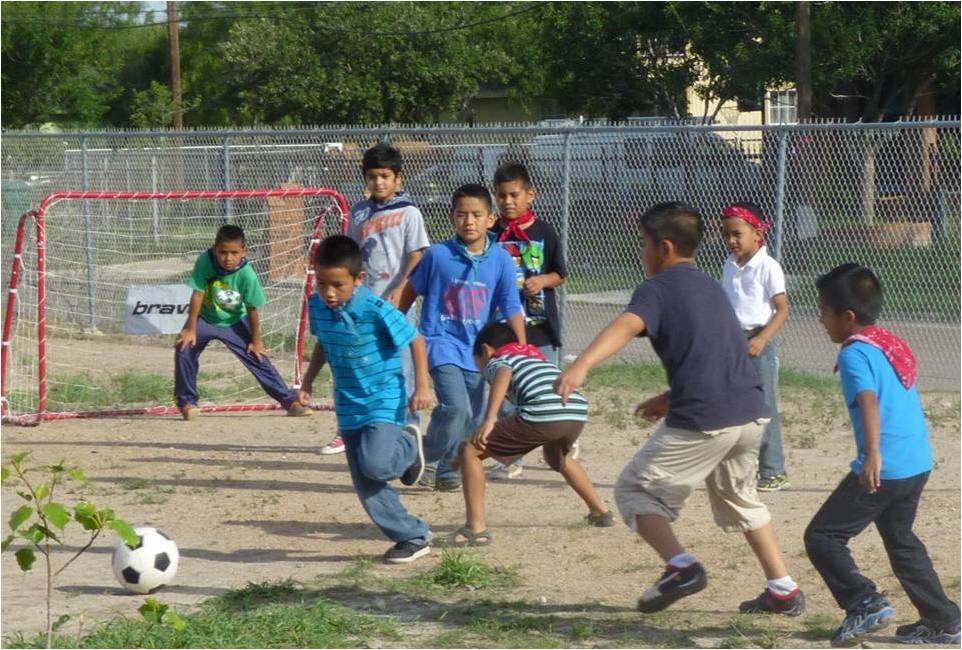 From time to time, members of the Nghinh Ngo family return to First Presbyterian for a visit. In 1975, our church sponsored the Ngo family which had fled the collapse of South Vietnam. They were the first Vietnamese refugee family in Palacios. Nghinh was a lieutenant colonel in the South Vietnamese army.   He and Bach moved to Palacios with their 4 children, ages 4 years to 6 weeks. The congregation provided a place to live, a job, and friendship to the Ngo’s, and in return was enriched by their presence. Among other efforts, women of the church helped Bach, a beautician, with her English, and she enjoyed saying thank you by giving haircuts and wonderful facials! Ngoc, the oldest walked with church members from their apartment on Welch to our Day School.  While here, the family, though Buddist, was in church every Sunday and enriched our lives.

But the Ngo’s were city people, and Mr. Ngo was by trade a mechanic, not a fisherman.  They only lived here for nine months before moving, first to El Campo, then to Houston.  The congregation and in particular John Toellner continued to be friends to the Ngo’s even after they moved.

After leaving Palacios, the family added another daughter.  Mr. Ngo is now retired and Mrs. Ngo died a few years ago. All five children graduated from college and are doing well. Among their occupations are nurse, teacher, missionary, and dentist. During one visit, Ngoc, the oldest, told us that they have met other refugees who did not have such a welcoming experience when they came to the US, and they are very grateful that they landed in Palacios with the Presbyterian church. The children, now grown, are all Christian.

Since 1976 when the Ngo family left Palacios, they continued to visit. Visits have gotten farther apart as family situations have changed, but they still return to say thank you to their Palacios church family for a very welcoming sponsorship when they were refugees. 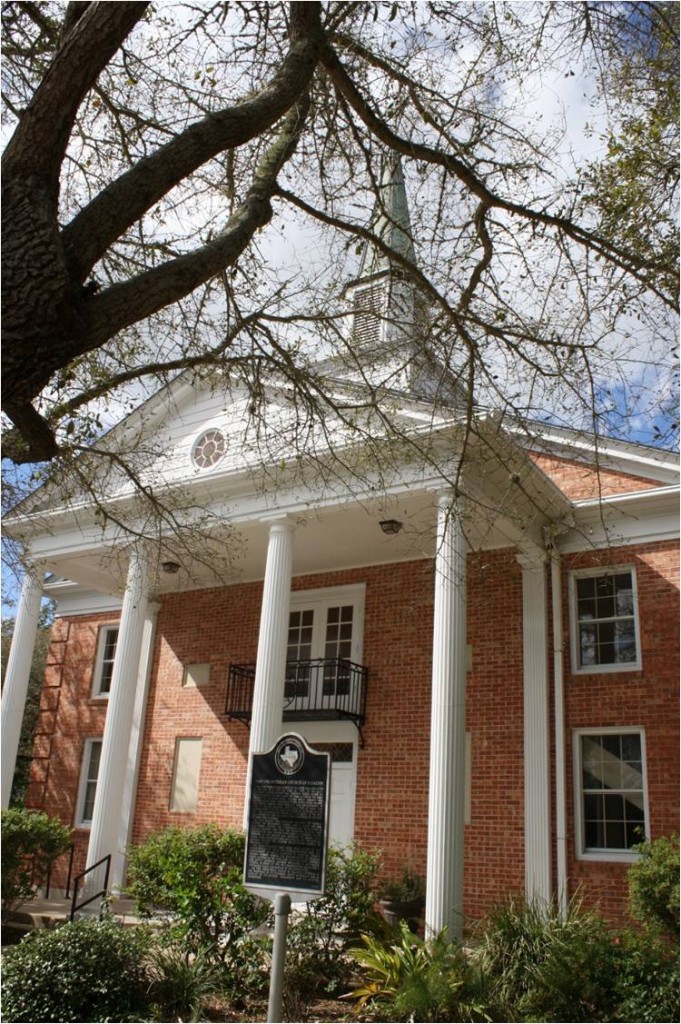 Men of the Presbyterian, Methodist, First Baptist and Trinity Baptist Churches take turns hosting at their respective churches. For information on the next breakfast, call the church office or check the calendar.

2nd Thursday of the month

Check with the office for the current location.

3rd Sunday of each month

On the third Sunday of each month everyone is invited to join us for food and fellowship at a potluck Brunch after the Worship Service. In December, Brunch is replaced by a Progressive Dinner held in members’ homes.

We are also encouraged to bring canned goods for the Palacios Food Pantry on Brunch Sundays so that others may also be fed.